Sydney Water Tanks (SWT) is a subsidiary of the BioSeptic Sewage Systems and manufactures concrete underground water tanks from 3800L – 11,500L. They are installed in new houses and knock down rebuild houses in inner Sydney and Canberra. SWT began making water tanks in 2007 during the Sydney drought.

In 2004, BioSeptic built its own pre cast tank making facility at Smeaton Grange south west of Sydney, New South Wales. At that time, BioSeptic owned a tank making facility in Queensland that used traditional sheet reo-mesh to reinforce it's tanks. Using mesh is labour and time consuming, plus fraught with safety issues such as poking steel into eyes and hands.

Sydney Water Tanks made the move to fibre reinforced concrete by adding Conforce synthetic fibre to the concrete and simply pouring it into an empty mould. The manufacturing process became cheaper, quicker and safer. 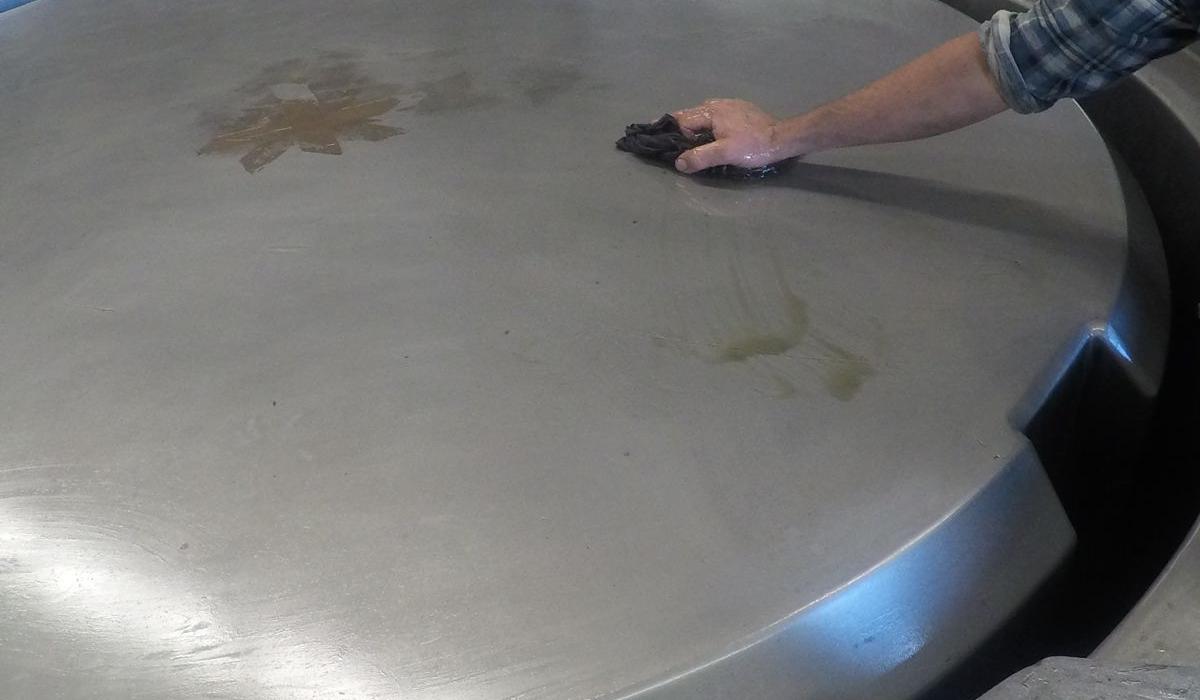 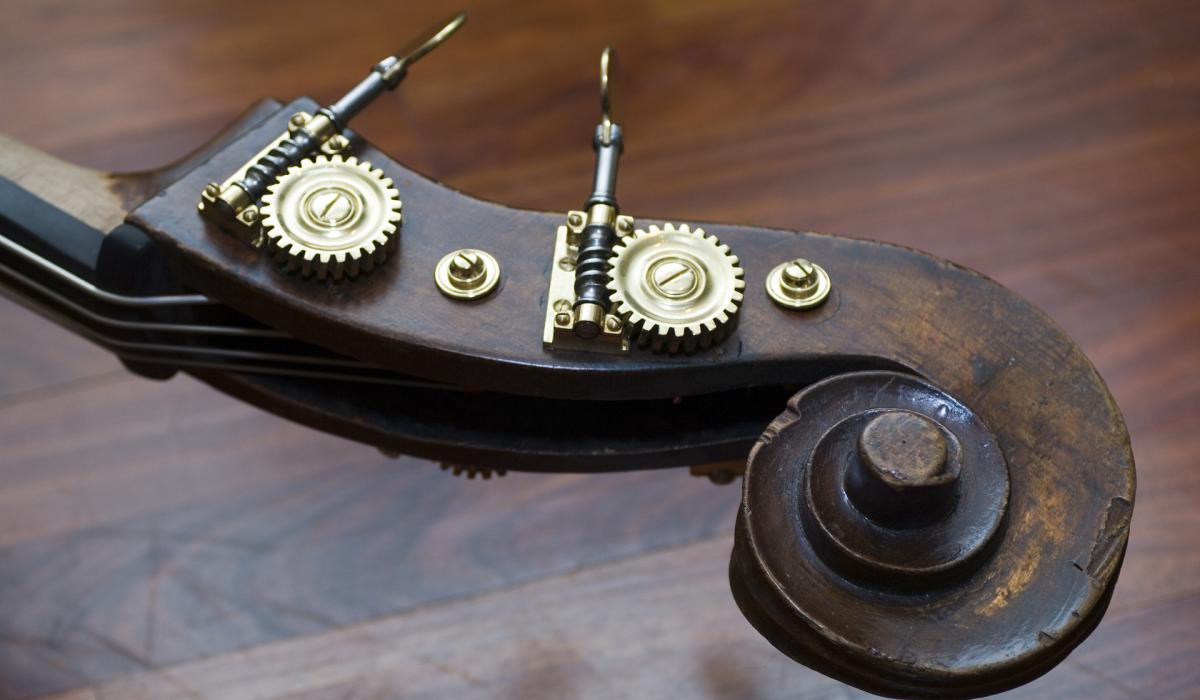 Adding fibre to the mix

Adding fibre to the mix

CONFORCE: The new 'FORCE' on the market

Quality supplier of fibres for the concrete and building industry.